Values are prominent in culture of any society. It is the controller of the conduct of nations and people. It is an essential element of the approach and is closely linked to the educational field because of its close relationship with the personality of the individual. The importance of values and methodology appear clearly in the content of the elements constitute the thinking of the learner’s culture. The educational institutions, including universities are responsible for the consolidation of the value system among students. Language has a great influence on the intellectual and social composition of the student and the value structure. As far as linguistic development are concerned intellectual growth and intellectual growth as well as valuable growth. Because the language is a cultural tool and a tool to express, as the language reflects the social and cultural life and its traditions, values, ethics, transactions, arts and others. Hence the idea of this research, which is based on the integration of values in the curricula of teaching Arabic to non-Arabic speakers and how to teach them Arabic . The research deals with the definition of values, their sections of cognitive, emotional and behavioral. The most important positive values that we try to instill in our non-Arab learners such as human, religious ,national and environmental values, and the mechanism of teaching and promoting them in the curricula of non-Arabic speakers. Such as differences of cultures, thought and religion among the nations, and make suggestions to promote positive values in this category based on systematic and extracurricular activities, based on my research into an initiative I have undertaken in cooperation with a governmental school that targeted the third level students at the Yarmouk University Language Center. They were Malaysian nationals, called “ Al-aqsa is all inside the fence “ "الأقصى كل السور", to discuss the issue of Arab Islamic humanity, in which we enhanced the cognitive, emotional and kinetic values of a group of non-Arabic speakers. 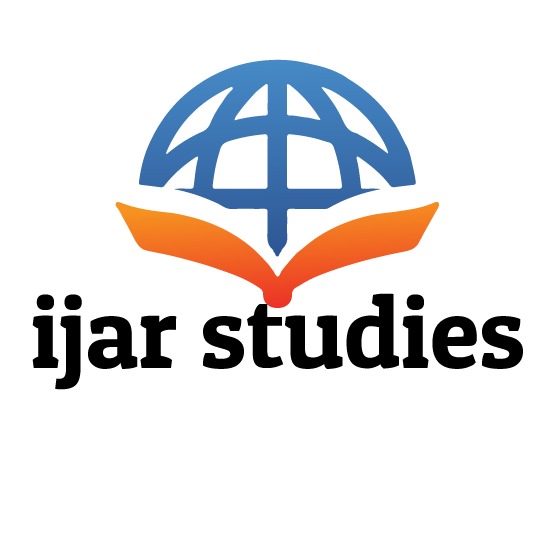